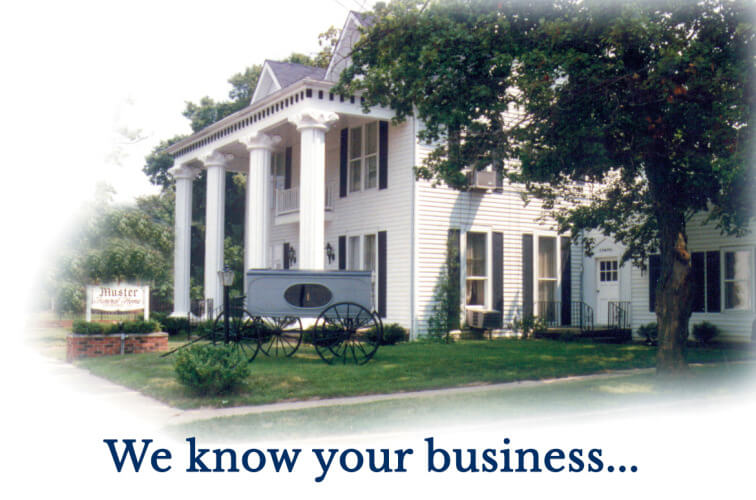 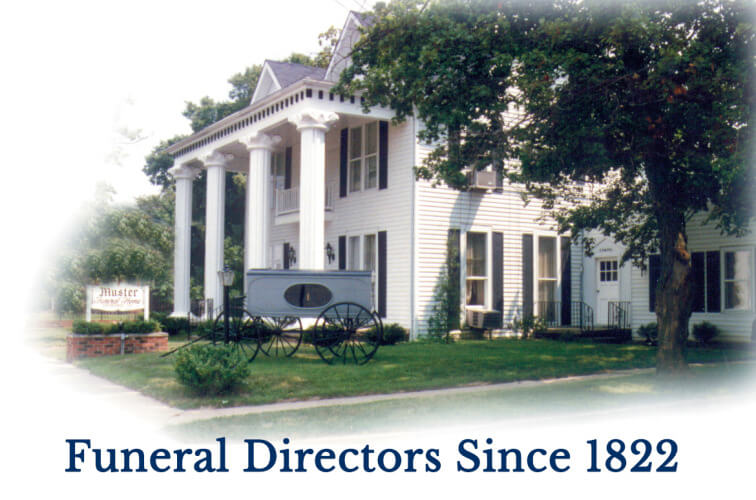 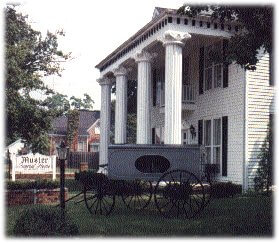 In 1822 John Muster was the undertaker in Jeffersontown, Kentucky.  His son John traveled down the Ohio River and settled in McLean County Kentucky.  In 1855 he founded Muster Funeral Home establishing a family tradition of service and quality that has grown and prospered through five generations of the Muster family.

In 1976, John Muster IV created Muster Coaches. building on the foundation of success and tradition of service established in the previous 120 years.  His goal was to offer funeral directors in Kentucky and the surrounding areas the services of a coach and limousine dealership that focused on quality and customer satisfaction.

At Muster Coaches the past is the foundation, the future is customer satisfaction.

With over 2 acres of new and preowned inventory, Muster Coaches is the largest volume dealer of professional vehicles. 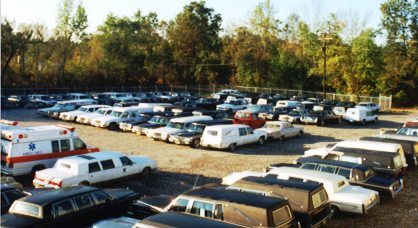 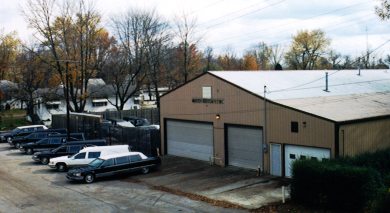 At Muster Coaches, the past is the foundation. The future is customer satisfaction!